How hard is saving the world? 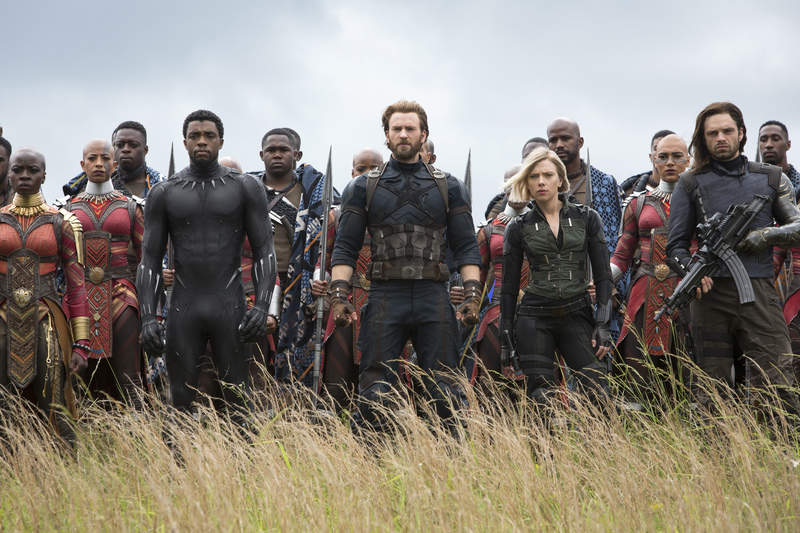 Infinity War isn’t a movie like the other movies you might watch at a theater — it is the culmination of the past 10 years’ worth of work by Marvel Studios. This is a superhero movie that breaks all expectations while abiding by every formula of making a good movie. With the intense feeling that kept me glued to the seats for a while even after the movie was over, I could tell that this movie might change the landscape of comic-book inspired movies as we know it.

Infinity War does the best job of framing the audience expectation that I have seen in recent times: the movie opens with the Marvel flip-page animation and a pressing silence, only to be broken by a distress signal. Within the first five minutes, the tone of the movie makes itself known, and from there it’s an emotional journey you cannot imagine getting away from.

This movie is the most intense of any Marvel movies of recent times, so much so that some even call it a “stimulation overload.” The occasional jokes still mark their appearance with the brief moment of respite, but that happens in between the parts where the Russo brothers are busy dragging out raw emotions of hope, despair, anger, or surprise from you.

Initially, there was a lot of fear about the story — how could Marvel ever fit the star-studded crew from 10 years and 18 previous movies in a movie of a reasonable length? Russo brothers handled that dilemma by splitting the story in three major storylines that converge into two. The separate stories work quite well to distribute the screen time between faces that all require focus. Unfortunately, this novel structure sometimes leaves the audience feeling like they are watching a prolonged episode in a TV show, with occasional “Did these two characters even meet this movie?” but I cannot think of a better structure it could have used.

Another point where Infinity War must be applauded is the main antagonist, Thanos. Even with so many characters reprising their roles, the Russo brothers did an incredible job of introducing a new character and giving him the somewhat appropriate death a mega-villain of his magnitude required. Thanos, the “mad titan,” is mad, of course, but even then his character shows more emotions and tries justifying his actions more than most supervillains on the silver screen. Even with a full-CGI costume, Josh Brolin plays his part quite splendidly, and the director and the scriptwriters share the honor of creating the second most convincing antagonist, right after Killmonger from Black Panther.

This weekend, or the next, find a three hour window and go watch Avengers: Infinity War (possibly only if you’re acquainted with the universe enough). It’s rare for something that’s as impersonal as a movie to have such a large impact, but Infinity War does it better than any recent movie out there.